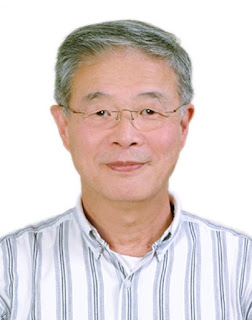 Dr. Norden Huang is the K.T. Lee Chair Professor and the Director of the Research Center for Adaptive Data Analysis at the National Central University (NCU) in Taiwan. He holds a doctoral degree (1967) in Fluid Mechanics and Mathematics from Johns Hopkins University. Dr. Huang is a renowned scientist and prior to NCU, worked for NASA for over 30 years. His past work focused on nonlinear random ocean waves. Recently, he has devoted his time to the invention of a new data analysis method known as the Hilbert-Huang Transform (HHT). Over the last few years, he has applied this method to analyze data in the following areas: nonlinear ocean wave evolution data; earthquake signals and structure responses; bridge and structural health monitoring; biomedical signals such as blood pressure fluctuations; long term environmental data such as global temperature variations, Antarctic ice extents records, and solar irradiance variance; hydro- machinery design and machine vibration data. Dr. Huang has received numerous prestigious accolades and awards. He was awarded the 1998, 2003, and 2004 NASA Special Space Act Award for his work on designing and implementing the Hilbert-Huang Transform. He was also the winner of the 1999 Federal Government Technical Leadership Award; the 2001 Federal Laboratory Development Award, 2006 Service to America Medal for Science and Environment, and, for his contribution in the field of nonstationary and nonlinear data analysis, elected as a member of the National Academy of Engineering in 2000. Dr. Huang serves as an Associate Editor for Journal of Physical Oceanography, and Journal of Geophysical Research. He has published extensively on subjects covering data analysis method and its applications to natural science, engineering, biomedical, and financial problems. 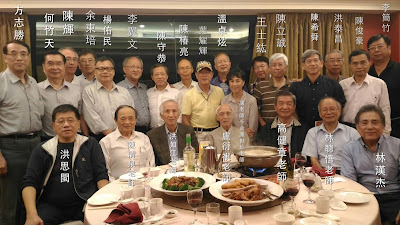 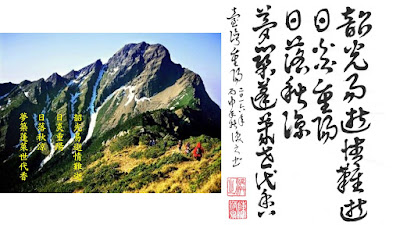 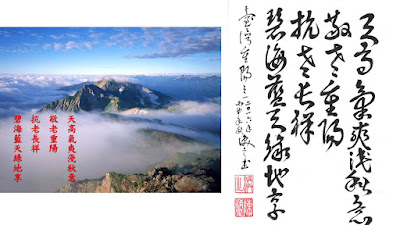